Topic
Autumn Term
During the Autumn term we focused on different books under the topic ‘Brilliant Books’.  With a wellbeing focus, we began the term with a story called ‘Have you filled your bucket today?’ 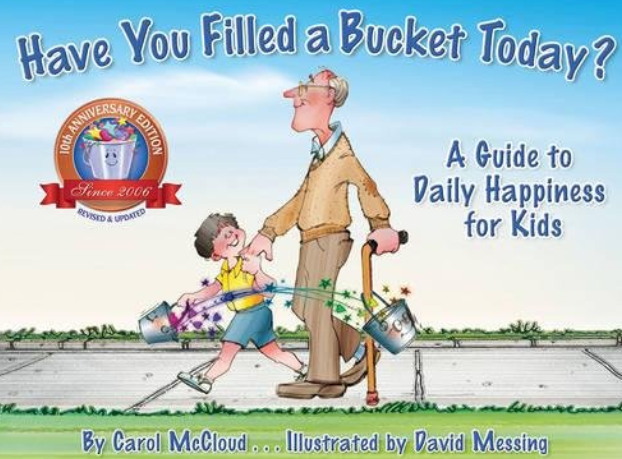 This book introduces the idea that we all have an invisible bucket which can be filled with acts of goodwill but also emptied with unkindness.  The children enjoyed thinking of the different ways that they could fill their own and their friends’ invisible buckets with happiness and we decided to start every day by sharing a smile with a friend as they came into class – a lovely routine that has continued throughout the school year. 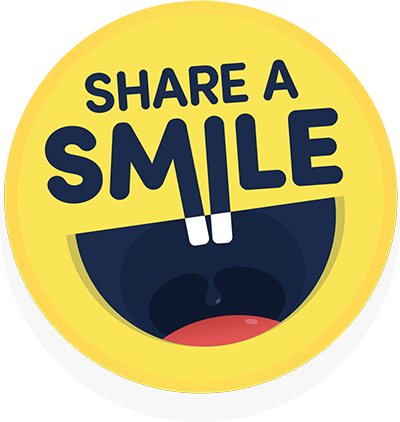 Next, we read ‘The Colour Monster’ which looks at feelings and emotions and the children completed lots of activities based around this. 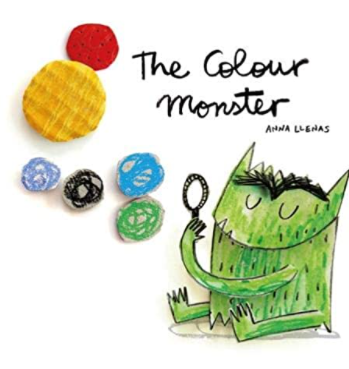 They matched feelings to the different colours of the Colour Monster, used their fine motor skills to make pom pom Colour Monsters and created a simple animation using iPads. After half term we read ‘Room on a Broom’ and our role play area was transformed into a potion lab.

The children did a bubbling cauldron science experiment and re-wrote the story with different characters.  We had a unicorn, a zombie and even a teacher on the broom! At Christmas time the class had to be detectives to solve the mystery of who had broken into our classroom and made a mess.  They investigated different people who help us and made their own detective badges.  They discovered that it had been a mischievous little elf and wrote signs and made posters to tell him to stop making a mess in our classroom.  We finished the year with some lovely Christmas crafts and a class nativity concert.

Unfortunately not the ones with chocolate chips.

Some cookies are necessary in order to make this website function correctly. These are set by default and whilst you can block or delete them by changing your browser settings, some functionality such as being able to log in to the website will not work if you do this. The necessary cookies set on this website are as follows:

Cookies that are not necessary to make the website work, but which enable additional functionality, can also be set. By default these cookies are disabled, but you can choose to enable them below: